Well the bible tells us that Satan is a liar and is the father of all lies. Lies are the open door to the devils destruction via manipulation and deceipt.

…when we finally let go.

Some say he was an outlaw, that he roamed across the land,

With a band of unschooled ruffians and few old fishermen,

No one knew just where he came from, or exactly what he’d done,

But they said it must be something bad that kept him on the run.

Some say he was a poet, that he’d stand upon the hill

That he spoke in many parables that few could understand

But the people sat for hours just to listen to this man.

Some say a politician who spoke of being free,

He was followed by the masses on the shores of Galilee,

He spoke out against corruption and he bowed to no decree,

And they feared his strength and power so they nailed him to a tree.

Some say he was a sorcerer… 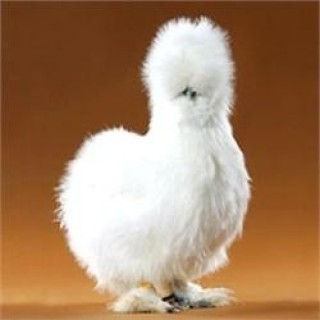